The first season of the reality TV show Masked Singer’s UK version is on right now. The hot topic media talks about is the Masked Singer Unicorn and his identity. This sparkling pony has funky dance moves, and he can even actually sing.

But is there any way to figure out who the Unicorn might be? Let’s find out!

This is the first season of Masked Singer UK, but the American version has already appeared on two seasons, even though the show started in USA only last year.

The Masked Singer is based on the Korean reality TV show “King of Mask Singer”. In the original Korean format, the contestants have more simple costumes. The British and American versions have been criticized for having too complex costumes, and the contestants not being “actual celebrities”.

I’m also quite excited about the fact that a unicorn is singing and dancing on TV. The Unicorn is the character on Masked Singer UK 2020 everybody is talking about right now. This is the question the media keeps asking: Who is the Unicorn?

Who Is the Unicorn on Masked Singer UK 2020? – Clues and Speculations

Speculations about the Unicorn’s identity are running wild. After the first episode of the show, it was almost revealed the Unicorn would be the Danging on Ice and Dr. Who star John Barrowman. Barrowman refused to comment on the rumors, which made some people almost certain he actually is the man behind the unicorn mask.

However, many more celebrity names have been on the guessing list as well; the Scissor Sisters singer Jake Shears, the Glee star Kevin McHale and singer Adam Lambert.

Are there any other clues about the Unicorn’s identity, except for his singing voice and his dance moves? The Unicorn has revealed he grew up on a small island before moving to a big city. He says he’s theatrical and stands out from a crowd. The rainbow colored mane might mean he is part of the LGBT community.

When the Unicorn was asked to reveal two lies and one truth about himself, he claimed that he likes pineapples, that he had a famous girlfriend and that acting changed his life.

Following the Clues – This Is My Unicorn Candidate.

OK, we have some clues to follow now. If the rainbow colored mane indeed means the Unicorn is a member of the LGBT community, Adam Lambert, Jake Shears, Kevin McHale and John Barrowman might all be possible candidates.

However, Jake Shears grew up on a small island; San Juan island in Washington state. This makes me think he might be the unicorn. Why would the Unicorn talk about growing up on an island, if it wasn’t really an island?

You might think they would have British celebrities on Masked Singer UK, but all the judges aren’t British either, so who knows? Jake Shears is the only Unicorn candidate that both the gay clue and the small island clue match with.

So, Jake Shears is my official guess for the Masked Singer UK´s Unicorn. We’ll see if I’m right!

Masked Singer Unicorn – Who Do You Think He Is?

I feel like it was quite easy to figure out who the Unicorn might be. Maybe a bit too easy, if it turns out my guess is right.

Whoever he is, I must say I like the Unicorn. After seeing his performance of the song “Juice”, I’m a fan. Come on, you got to admit he’s got the moves!

Do you agree with my guess on the Unicorn’s identity, or do you have a different opinion? Who do you think the Masked Singer Unicorn is? Please let me know in the comment section below!

Read Magical Unicorn Life’s original unicorn Christmas story. The unicorns Raina and Hippolyta need to save the Christmas and Claire’s job in a unicorn café. 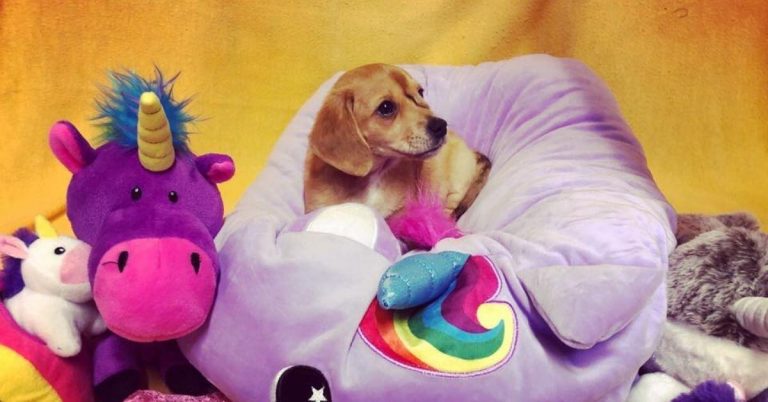 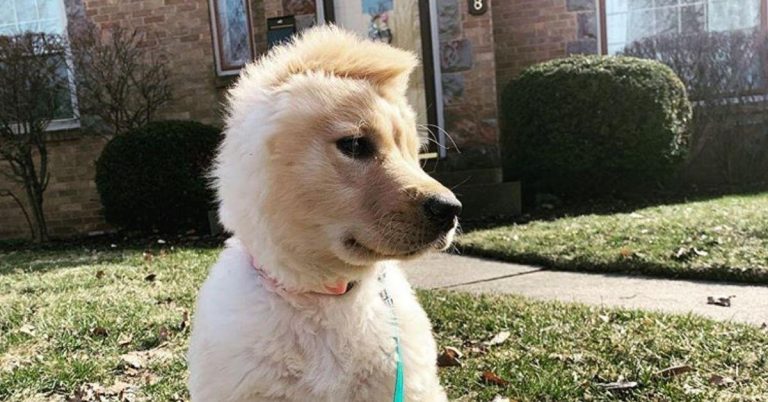 The identity of the Masked Singer Unicorn UK has been a hot topic for weeks. The media has been guessing who the sparkling pony might be. Magical Unicorn Life also made our own guess of the Masked singer Unicorn’s identity. It turned out I was right!