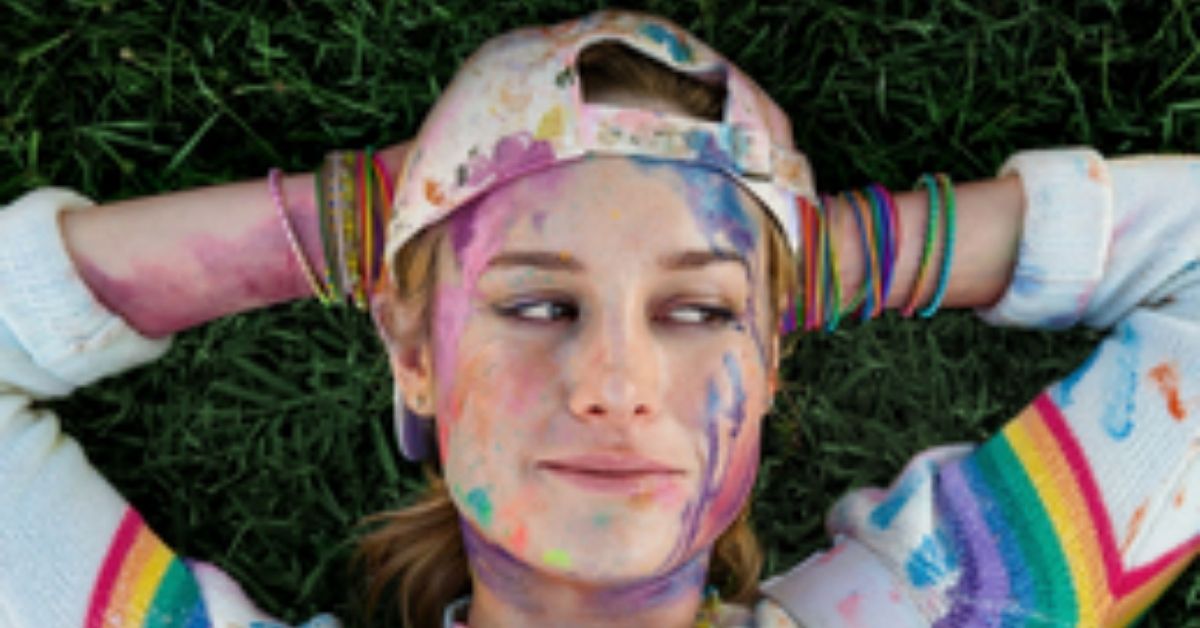 There is a movie available on Netflix that unicorn fans should definitely see. To give you a better idea about the movie, here comes the official Unicorn Store movie review by Magical Unicorn Life! If you have a Netflix account, you can watch this movie online.

First, I´m going to talk about some basic things about the Unicorn Store movie.

Next, I will discuss the characters and the plot of this film. Concerning the chapter about the plot, I´m gonna have to give you a spoiler alert. I won´t reveal how the movie ends, but if you want to watch the movie without knowing anything about the plot in advance, I recommend you skip reading the plot chapter of this post.

Finally, I´m going to talk about who should watch the Unicorn Store movie, and I will give my rating for the film.

Disclosure: The image used on the featured image of this post is a movie poster of Unicorn Store. The rights to the poster belong to the film company / Netflix. The image is used in this review in terms of fair use, to represent the movie that is the topic of this review. The movie poster needs to be used so that readers are able to identify the topic of this post is what they are looking for.

Unicorn Store (2017) is a magical realistic fantasy comedy directed by, produced by, and starring Brie Larson. It was released in April 2019 by Netflix. Some critics have blamed the movie for being “immature”, but that won´t be an issue for us unicorn fans, right?

When I saw this movie was in Netflix, I just had to see it. Well, obviously, there are unicorns! It´s not just the ´unicorn´ in the title of the film that caught my interest, though. I liked how the plot sounded; it´s about dealing with failure, being yourself, and stuff like that, so it sounded like I could relate to it.

The Characters of Unicorn Store

The main character, Kit (Brie Larson) is a young woman wanting to become an artist. She has loved unicorns her whole life. As she says about having a unicorn of her own: “That was the only thing I ever wanted”.

Obviously, some people find Kit´s character unrealistic and, well, “immature”. Some people just can´t take it, that a grown-up woman loves unicorns and dresses up in pastel-colored clothes ( Kit´s clothes seen in the movie are really cute, by the way).

I’ve read reviews about this movie claiming, that in reality, a grown-up woman just simply is not like some 10-year-old girl who goes crazy with excitement when unicorns are mentioned.

Oh yeah? I just had to laugh when I read that because I happen to be a very much grown-up (in my thirties) woman, and I´m indeed crazy about unicorns and I love to wear pink unicorn-patterned clothes. So, I can assure Kit is not an entirely unrealistic character.

I think some people just can´t handle a movie that openly celebrates girly, cute and feminine things; and of course, unicorns, which are kind of ultimate symbol of girly, cute femininity.

Brie Larson is a great choice for Kit´s role. In fact, I saw her in another movie, The Room, in which she plays a kidnap victim after I had seen Unicorn Store. I realized only a while later, that it had been Brie Larson starring in the kidnap drama; the same actress who I had seen in Unicorn Store!

She is that good an actor; I didn’t even realize immediately I had seen the same person in these two films. Of course, she looked different in The Room; she had lost weight for the role, etc., but still, her expression was so different too.

I have no complaints about the co-starring actors either. Samuel L. Jackson, also seen in quite different types of roles before, is convincing and entertaining as The Salesman.

*SPOILER ALERT* This chapter contains details about the plot of the film.

Kit is an art student who is kicked out of art school. She moves back to her parents’ house, dwelling in depression. To prove her ability to cope with adult life, Kit starts a temporary job as an assistant in a PR company. All of a sudden, she receives a mysterious invitation letter from The Store. In The Store, The Salesman offers Kit the possibility to get her own unicorn.

There are conditions Kit has to fulfill, though, so that she can have a unicorn. An obvious condition is providing proper housing for a unicorn. Kit hires a hardware store employee Virgil (Mamoudou Athie) to build a stable. They become friends.

At work, Kit has a creepy supervisor Gary (Hamish Linklater), who offers her an opportunity to prove her skills. She gets to represent a new vacuum cleaner for Gary´s team.

To be eligible for a unicorn, Kit also has to work on her relationship with her parents (Joan Cusack and Bradley Whitford), who take troubled teenagers camping. Kit joins a camp with them to improve her family relations.

Is there a real unicorn waiting for Kit in the end, though? Or does she face a cruel reality and find out, that The Salesman was just a conman who took advantage of her dreams and hopes, her optimism and faith?

The Salesman implies he also has his own reasons for keeping up The Store, but he never reveals them. So, the reason why there is The Unicorn Store in the first place, and where did it come from, is left unexplained.

It didn’t bother me too much, though. Unicorn Store managed to move me, entertain me and I had a good laugh from it several times. It did everything a good movie should do.

In the end, Unicorn Store is about the importance of growing mentally on the way to a goal. The prize is not as important as the journey itself. Kit is a bit selfish and stubborn personality at times, but by the end of the movie, she has managed to become a better person. You can actually see some character development in this movie.

Who Should See Unicorn Store Movie?

This movie is not for cynics. Also, people who think anyone who doesn’t have a stable job by the age of 30 is a total loser, won’t like Unicorn Store.

I recommend Unicorn Store for daydreamers, unicorn fans, and people who like magical realistic movies. Also, people with a certain kind of sense of humor will find this film funny.

Rating for the Unicorn Store Movie

OK, you probably figured out I liked Unicorn Store. Now, let´s see how highly we´re going to rate this movie.

On the way to having her very own unicorn, Kit meets a nice guy who really likes her, tries to impress her creepy boss, and improves her relationship with her parents. Somehow, she even manages to grow as a person.

Unicorn Store is a moving and funny film about being true to yourself and the power of dreams, and of course, the power of unicorns. This movie is not for cynics, but it´s not cheesy at all. Everything is not explained at the end of the film, but it didn’t bother me. The ending was not too open either.

A touching, funny, and entertaining unicorn-themed film like Unicorn Store is going to get…

…4/5 stars! Unicorn Store is an awesome movie, and Magical Unicorn Life officially recommends watching it on Netflix, if you haven´t already.

Have you seen the Unicorn Store movie and did you like it? Please let me know in the comment section below. 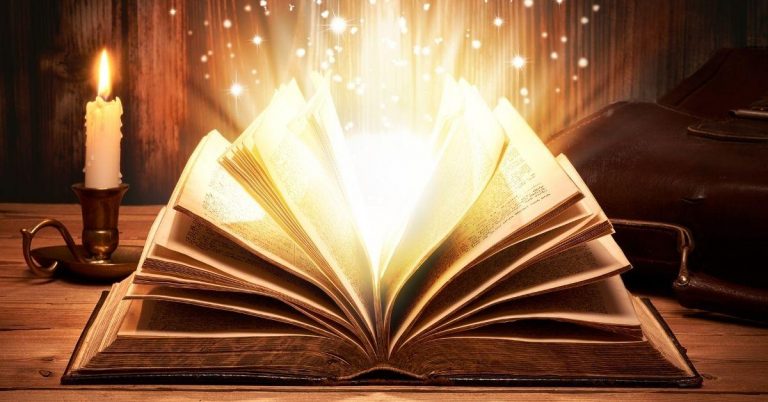 The Magical Unicorn Society Book is a fictional unicorn handbook with beautiful illustrations. Learn about different unicorns species around the world.