Have you ever been wondering, where did the unicorn myth start in the first place? The Natural History of Unicorns by Chris Lavers is a book, that takes you all the way to the beginning of the unicorn myth.

This non-fiction book is one that all unicorn fans should read.

Chris Lavers is an author, a natural historian and a professor of Ecology and Geography at the University of Nottingham. He is the author of the book Why Do Elephants Have Big Ears (2000). It is a non-fiction book, in which Lavers reflects on why the different animals on Earth are like they are, and why they act like they act.

On The Natural History of Unicorns Lavers continues with the same approach, but now he is dealing with a mythical creature, unicorn. How does Lavers manage to mix science and mythology?

Disclosure: This post includes affiliate links. If you click on these links and purchase a product, I receive a small commission, which will help me maintain this website. There are no additional costs to you, if you make a purchase on my affiliate links. I only promote products I personally recommend. I have personal experience with them, or I have done research on them. Thank you for your support.

The Natural History of Unicorns – Mixing Science and Mythology

For most of the history, humans believed unicorns exist. In the early 20th century, scientists concluded that unicorns are just a myth. In his book The Natural History of Unicorns, Lavers approaches unicorns as if they were real animals. He takes the reader on a scientific expedition, tracing the unicorn’s ancestors as far as possible.

Lavers starts the exploration in Ancient Greece. Ctesias introduced a mythical “one-horned wild ass”, which is often regarded as the beginning of the unicorn myth in Europe.

The journey continues, as Lavers discusses how the unicorn myth appeared in Christianity and early Muslim culture. Narwhals and their part in the history of unicorns is not left out either.

As we reach Africa, Lavers takes us to unknown waters. Is the mysterious African unicorn the ancestor of the unicorn?

As I read The Natural History of Unicorns, I was hooked from the beginning. Even though this is a non-fiction book, it progresses like a good thriller.

Lavers reveals more and more about the origin of the unicorn myth, always leaving some mystery to be revealed in the next chapter. This leaves the reader asking for more.

While you could call The Natural History of Unicorns a popular science book, it is not light reading. It is still very “scientific”, and Lavers analyzes his topic very thoroughly.

The Natural History of Unicorns is NOT a children’s book. It is too complex for children, and some historical events mentioned in the book are quite brutal.

Lavers’s book is great for grown-ups, who want to read a deep exploration about the origin of the unicorn myth. Even if you already know a lot about unicorns, The Natural History of Unicorns will teach you something new for sure. If you really want to know what is behind the myth, you will want to read this book all the way to the end.

Does Lavers Reveal the Secret of the Unicorns?

So, what is the conclusion of the book? Does Lavers reveal the secret of the unicorns?

When it comes to an ancient myth such as the unicorn myth, there is rarely just one answer. Lavers does give the reader answers, though. It is likely, that you will learn some astonishing facts about the unicorns on this book. I certainly did.

Who Should Read The Natural History of Unicorns?

The Natural History of Unicorns by Chris Lavers is an essential addition to your unicorn library, if you want to know all about the origin of the unicorn myth. It is hard to find another book that explores the origin of unicorns as thoroughly as Lavers’s writing.

I would not recommend this book for children, but grown-up unicorn fans will find this book fascinating. While The Natural History of Unicorns is not light reading, but you don’t need to be a scientist to be able to read and enjoy Lavers’s work.

If you have already read The Natural History of Unicorns by Chris Lavers, please let me know what you think of this book.

Get Your Copy of the Natural History of Unicorns on Amazon!

You can get your copy of this exciting unicorn book on Amazon. Click on the link below to check the best price and read more reviews by other customers, who purchased this book on Amazon. 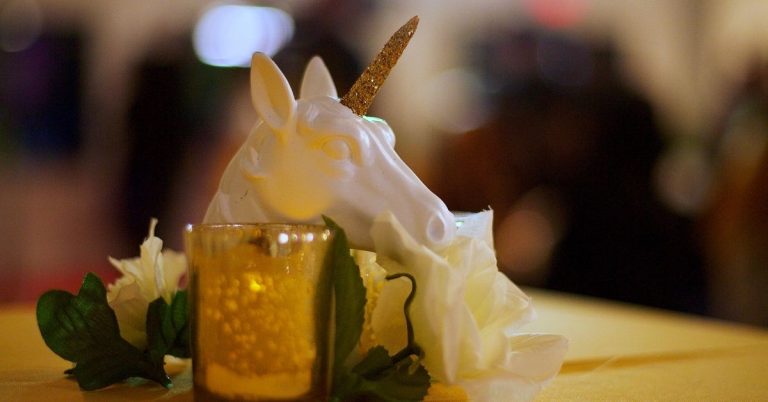 Candles are great for creating a cozy atmosphere at home. Today, we’re introducing the best unicorn candles for home decor and birthday cakes. 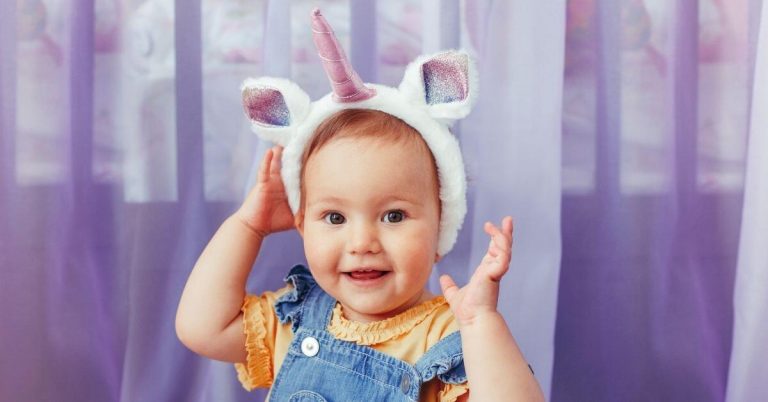 Today, we’re going to list the best unicorn books for toddlers. Only the absolutely cutest and best-rated toddlers’ unicorn books made it to our list. 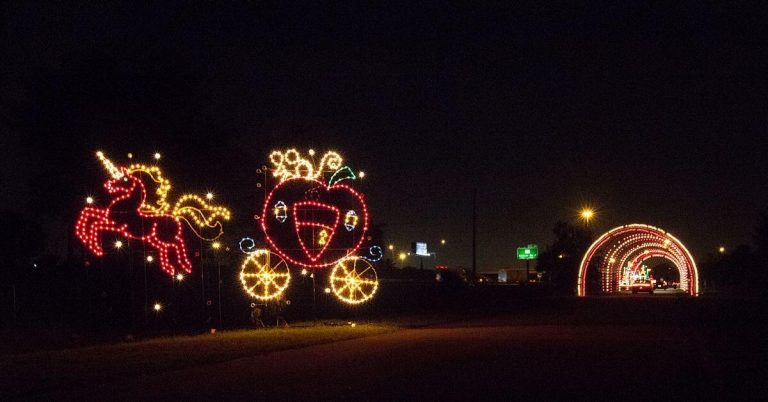 Unicorn Christmas lights are just what a unicorn fan needs to get some Christmas spirit. Why settle for boring and ordinary Christmas lights, when you can bring light to your home with glowing Christmas unicorns? 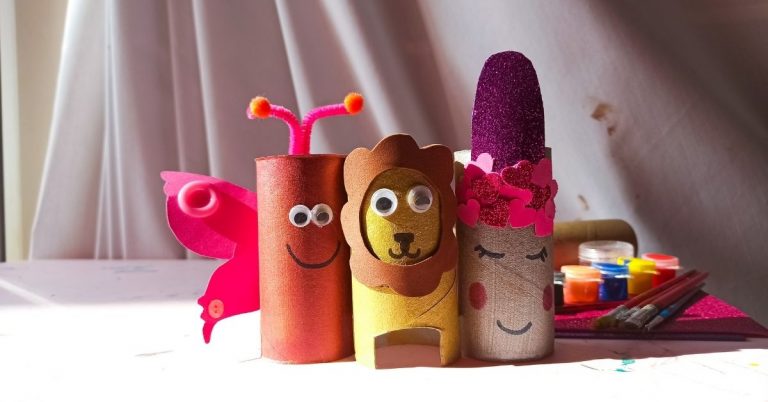 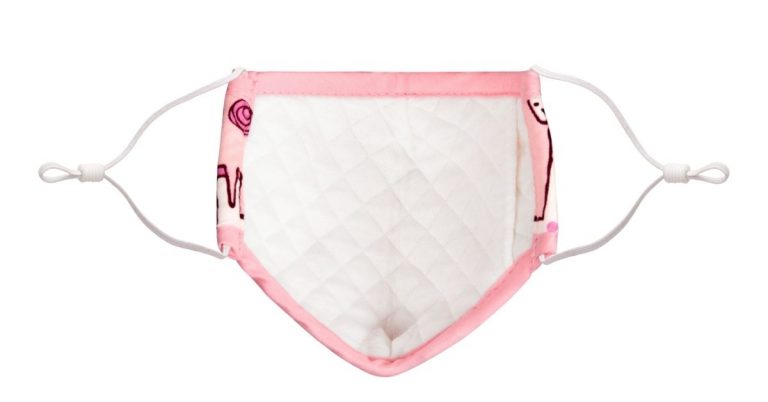 When it comes to face masks, there’s something for everyone. We are going to have a look at the best, high quality unicorn face masks for kids and adults.

The Magical Unicorn Society Book is a fictional unicorn handbook with beautiful illustrations. Learn about different unicorns species around the world.