Rainbows and unicorns are a great match. Sunshine, unicorns and rainbows, and some glitter on top. What else do you need? Unicorns even eat rainbows; read more about that in the post on the unicorns’ diet.

What Is a Rainbow Unicorn? – A White Body, a Rainbow Colored Mane, and Tail

Rainbow unicorns seem to be all over the place these days. There are so many rainbow unicorn goods available; toys, clothes, games… A YouTuber has uploaded a video on how she became a rainbow unicorn. I just found out there is even an energy drink called “Rainbow unicorn”!

The coat of the rainbow unicorn is white, the same color as the traditional coat color of the classic European unicorn.

The Amazing Living Habits of the Rainbow Unicorn

The appearance of the rainbow unicorn seems to be everything most people know about this colorful unicorn species.

There’s almost no information available on the living habits of the rainbow unicorn, but I managed to find out something.

The rainbow unicorns enjoy living a more individual lifestyle than the European unicorns. Rainbow unicorns like solitude more than living in a group, unlike the classic unicorns that prefer living in small family groups.

You might imagine rainbow unicorns would live on sunny fields, but surprisingly, they often live in isolated, damp areas. They even like swamps.

Rainbow unicorns are known to be able to control the weather.

As I mentioned, rainbow unicorns are super popular these days, so it’s not surprising they can also be found in popular culture.

There is also a 2019 animated television series called Rainbow Butterfly Unicorn Kitty. It is about a magical cat that is part rainbow, part butterfly, and part unicorn. Sounds pretty confusing to me! I wonder if this counts as a rainbow unicorn. I guess it does because the character is a part unicorn (and part rainbow).

In the My Little Pony series, there are some rainbow unicorn pony characters. In the animated series My Little Pony: Friendship Is Magic, there is Rainbow Dash, a blue Pegasus with a rainbow-colored mane and tail.

Being super popular in the modern world, it’s not surprising that the rainbow unicorn has a symbolic meaning in the human world.

What Is a Rainbow Unicorn? – A Trend, a Unicorn, and a Symbol

The rainbow unicorn is a unicorn species with a rainbow-colored mane and tail. While there is very little information available on its living habits, some stories say rainbow unicorns like solitude more than “classic” unicorns. Rainbow unicorns often live in isolated, damp areas, even near swamps.

Rainbow unicorns are also seen in popular culture, such as in the animated film Inside Out and in the My Little Pony series.

After all, a unicorn with a rainbow-colored mane and tail is an ultimate representation of magic, joy, and colors. I suppose that’s what the world needs these days.

Let me know what you think about rainbow unicorns! Is there anything else you know about them, or are they a mystery to you? Please share your magical thoughts in the comment section below. 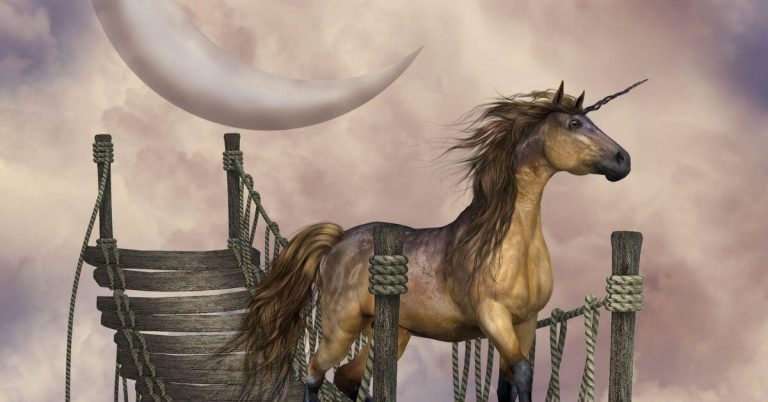 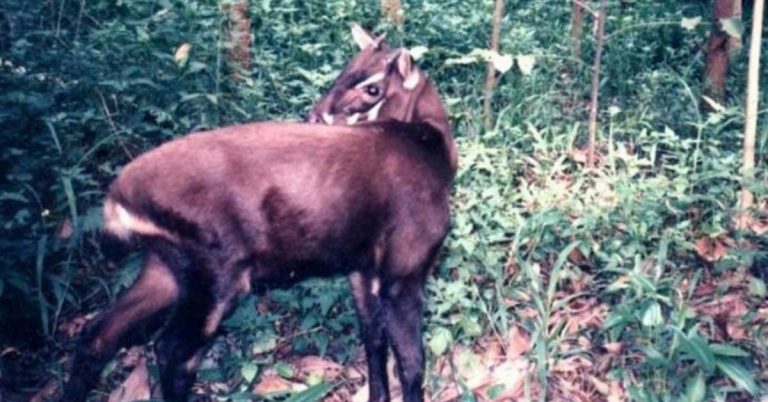 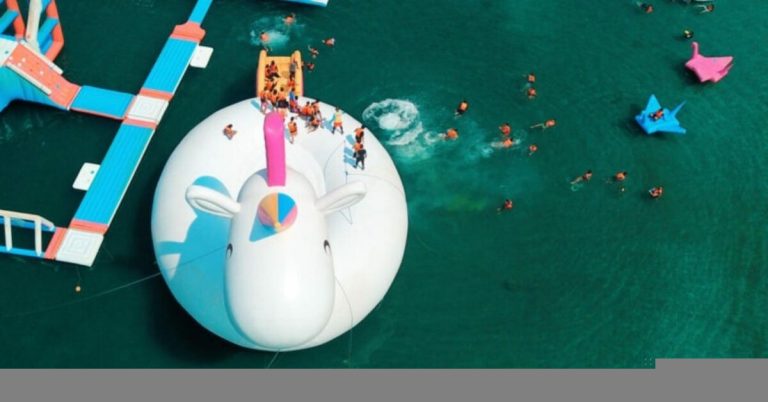 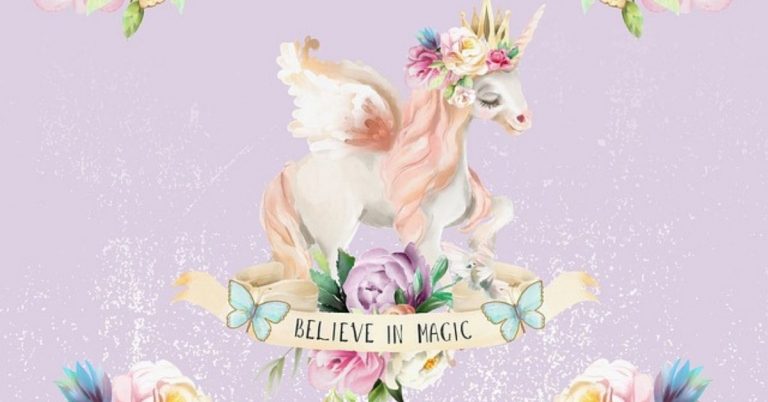 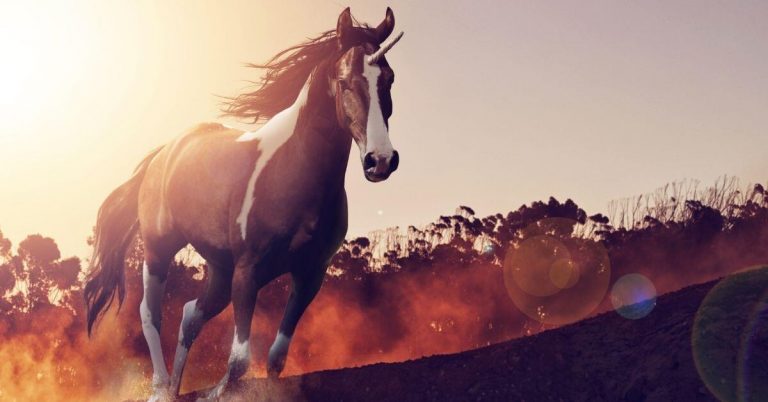